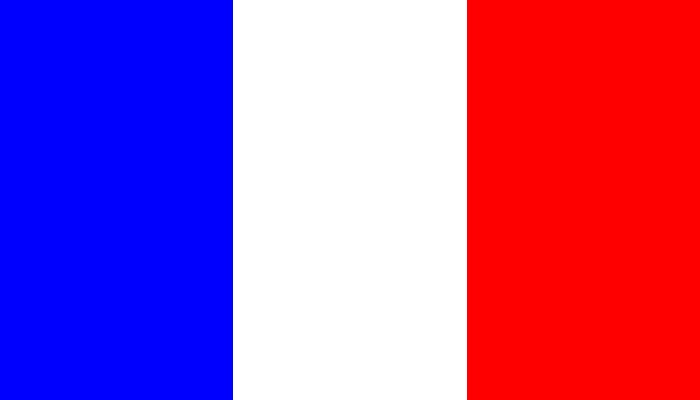 These incidents were caused by terrorists.

These terrorists are not doing this in the name of any religion and they certainly do not represent the vast majority of Muslims: British Muslim Communities Send A Message Of Solidarity. #WeAreAllParisians

These people were not refugees: the refugees are fleeing from those responsible for this and other atrocities.

Now is not the time to turn our back on the humanitarian crisis unfolding across the world. Instead, we should be joining with all people against those responsible for all these atrocities and seeking a lasting solution.

We must not let terrorism win, but instead must continue to live our lives – or the terrorists will have won.

May all those who are injured be healed and those who have lost their lives be at peace.