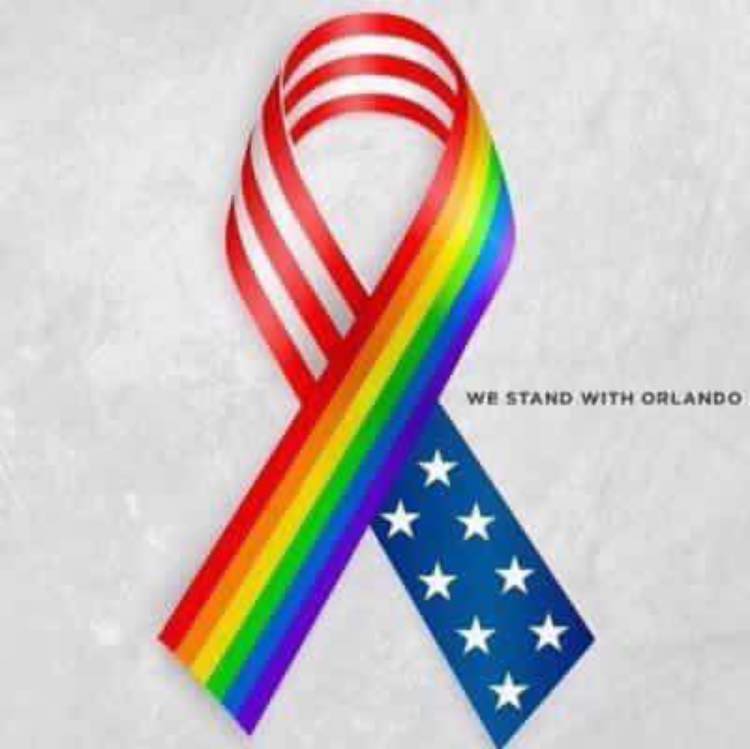 It is with huge sadness that today we learnt of the events unfolding in Orlando: 50 people murdered and a further 52 injured in a terror attack targeting a well-known LGBT venue.

This act of terrorism and an act of hate against the LGBT community.

In an unrelated event, a heavily armed man was arrested in southern California after saying he was on his way to a gay pride event in Los Angeles.

City of Ely Councillor, Christine Whelan said ‘Events such as those in Orlando bring home to us how lucky we are to live in Ely, where LGBT acceptance is so good and crime is so rare.’

‘The tragedy in Orlando does highlight the need to reach out, particularly when people are withdrawing from international co-operation.

‘Solving the hatred across the world will not come from guns and high walls, but by sitting round tables with a determination from all sides to live together in peace.

Ely saw a LGBT hate leafleting campaign by the Sinister Monk in 2014, but few hate crimes are reported in the City. Despite this, acceptance for LGBT people does still prove troublesome. To help support LGBT+ people and those questioning their sexuality, a new group has formed in Ely which can be contacted on Facebook https://www.facebook.com/LGBTQEly/

Meanwhile, there will be a vigil in London tomorrow to show support for our LGBT friends in the US https://www.facebook.com/events/1017280595022769/