If you aren’t on the register to vote, do it NOW 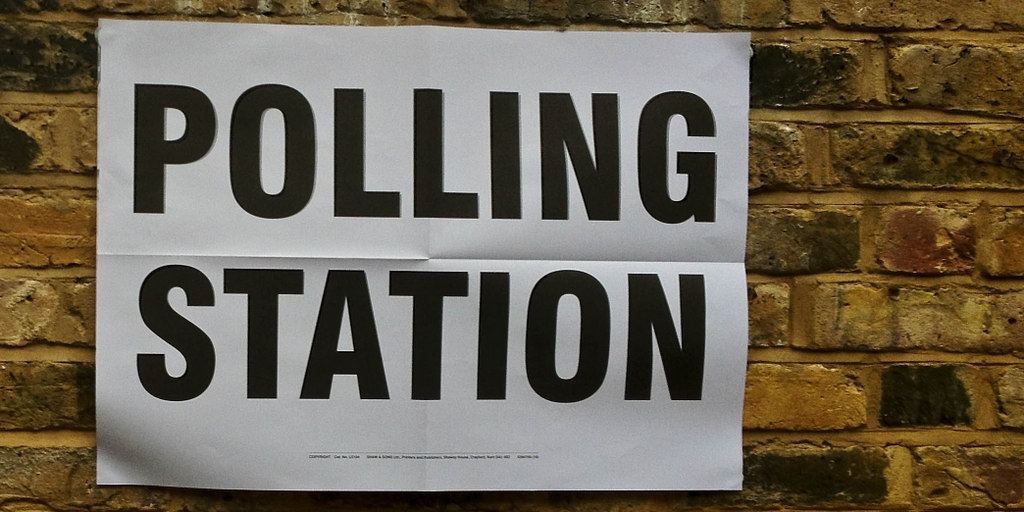 On 27 October the House of Lords narrowly voted to reject a motion which would have stopped 1.9m people – 1,606 of them in East Cambridgeshire – being deleted from the voting register next month. The government will now go ahead with changes that will take away their vote.

(Even the Electoral Commission said this was a bad idea, and that the Government should wait a year before removing these voters from the register, but the Government hasn’t listened)**.

Because the new register will be used to calculate constituency boundaries for the next general election, these changes could skew the political landscape of the UK for years to come. Every voter who registers to vote now is one more person the government can’t delete. You can now register to vote online. (You will need your National Insurance number, if you have one).

Individual electoral registration (IER) was introduced in June last year. It is a good idea in principle, but the way it has been introduced been a disaster. Voters whose existing details cannot be confirmed by data matching with a single Department for Work and Pensions database of national insurance numbers have to provide additional forms of identification.

Voters on the register, but not data matched, who were able to vote in the elections earlier this year will be removed from the register if they have not provided extra information by December 2015.

**”Taking into account the data and evidence which is available to us at this point and the significant polls which are scheduled for May 2016, we recommend that Ministers should not make an order to bring forward the end of the transition to IER.” (Electoral Commission)