Conservative councillors in East Cambridgeshire are proposing a 20p charge to use the public toilets in Ely.

The district council owns nine public toilets, six of which are in Ely. The Conservative-run council is asking for comments on a proposal to charge 20p to use the Ely toilets. Other options being considered for the toilets include outsourcing them to a private company. 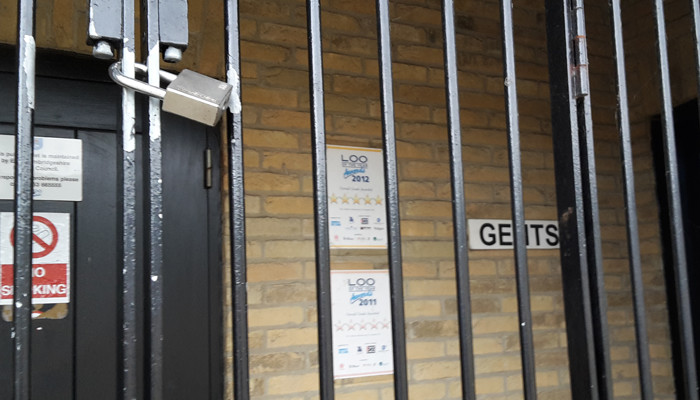 Liberal Democrats in East Cambridgeshire have launched a petition calling on the Conservatives to scrap plans to charge for Ely's public toilets.

Local campaigner Mark Inskip says: "Keeping our toilets free of charge is important for families with young children, the elderly, and those with specific health conditions.

"They used to win awards, but the council has let them fall into complete disrepair. They need to be upgraded and improved, but that shouldn't mean charges which will inconvenience users and raise little money.

If you agree, please sign our petition and also complete the council's consultation.