Savage cuts to winter gritting routes could leave villages stranded and many roads unsafe in snow or icy weather.

The new, reduced gritting routes have just been published.  And I’ve raised serious concerns about the effect of the cuts voted through in February this year by Conservative county councillors with the help of Independents and UKIP. 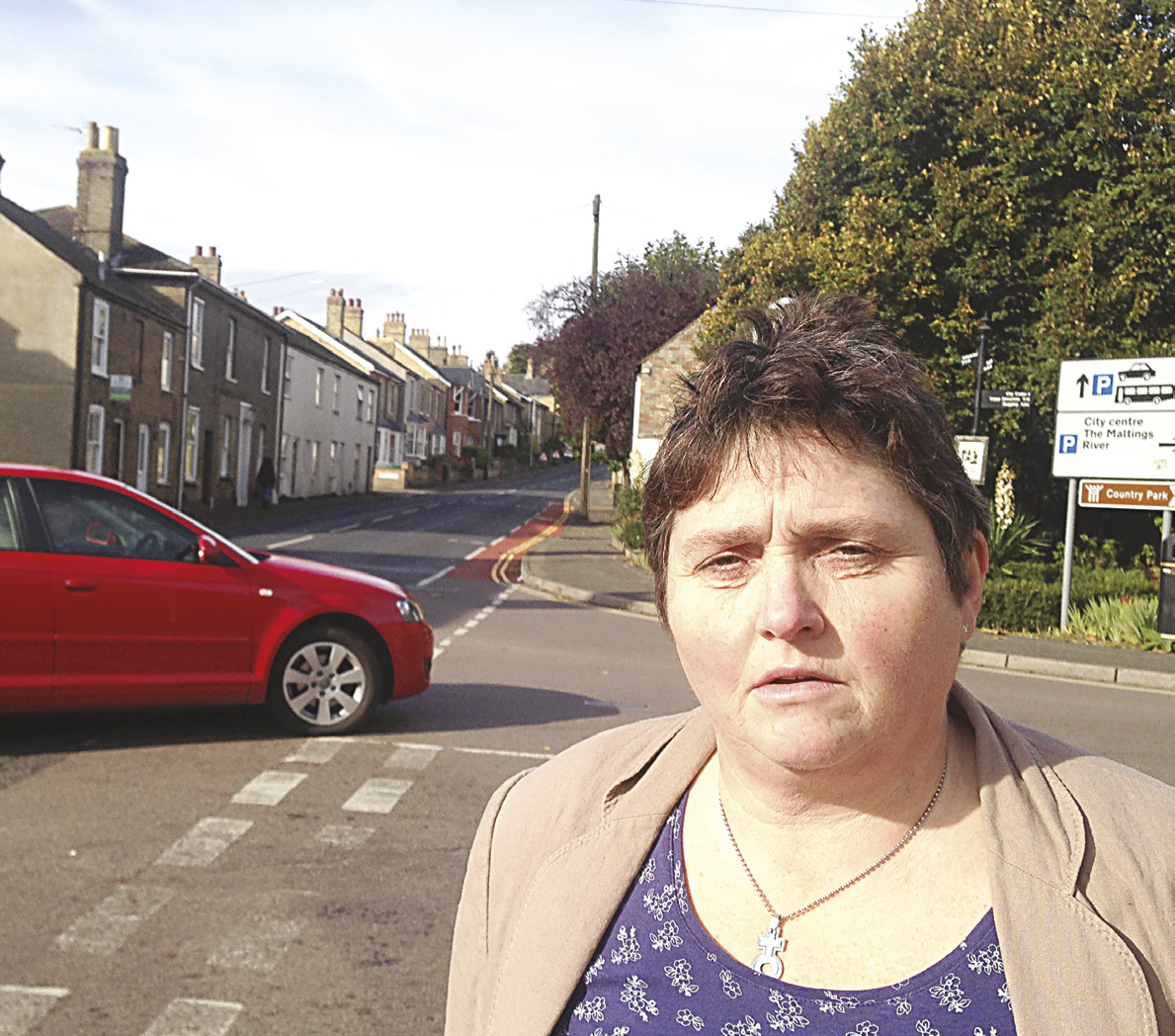 The cuts mean that only 30 per cent of the county’s roads will be gritted, compared with 44 per cent last year – a cut of one-third in the gritting service.  36 gritting lorries have been reduced to 26, with an additional one dedicated to the guided busway.  Villages left ungritted will include Mepal, Witcham, and Wardy Hill, along with the road from Little Downham to Pymoor via California and Pymoor Lane, and Church Lane and the eastern half of the high street in Sutton.

Many villages could find themselves totally cut off in the event of bad weather this winter, with no safe way to get out onto the A and B roads. The effect of these savage cuts will fall heavily on rural areas such as Sutton and the Downham Villages.

Much of this could have been avoided if Conservatives on the county council had been prepared to raise council tax by the 2 per cent the government allowed and indeed expected.  By refusing to raise an extra £2 a month at Band D from local households, Conservative councillors have let residents in for a winter of misery and a real risk of more serious injuries on our already dangerous roads.

Many residents are saying they would have been prepared to pay £2 a month to ensure that significant roads in and out of their villages continued to be gritted.

Across the county, school bus routes including to Impington and Bottisham village colleges, and accident blackspots such as Branch Bank in Littleport, have not been included in the new gritting routes, as there is not enough money left after the cuts to do so.

And for the second year running, East Cambridgeshire is already performing significantly worse than the average for England in terms of death and serious injury on local roads. 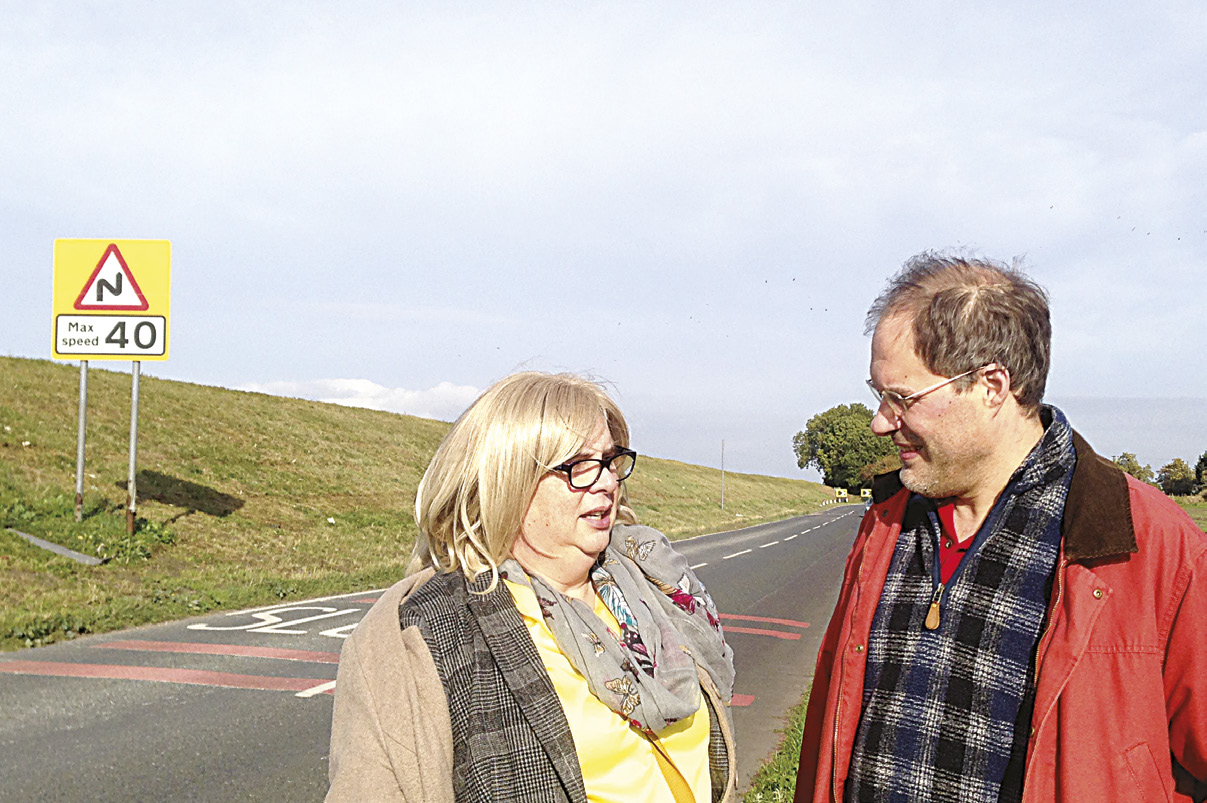 “Gritting these rural roads is important,” said Queen Adelaide resident Rupert Moss-Eccardt with campaigner Alison
Whelan. “Branch Bank is hazardous enough as it is and the council has a duty to make it safer.”