Brexit and our local councils 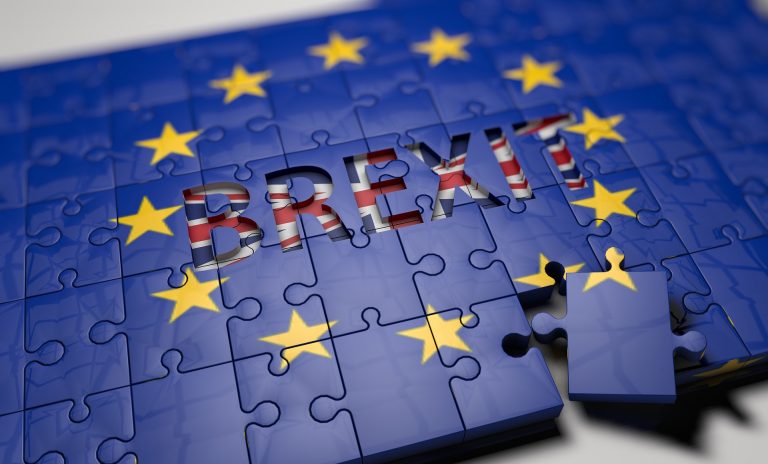 Unless something happens to stop it, in only 39 days the United Kingdom will leave the European Union with no deal.  So what has been happening at our local councils to prepare for the effects of leaving the EU with no arrangements in place?

Early last month, government communities secretary James Brokenshire MP demanded more money for councils to prepare for the impact of a no-deal Brexit.  At the end of January some money was announced for all local authorities – East Cambridgeshire district council was granted £35,000 and Cambridgeshire county council £175,000.  In February all local councils were told to step up preparations for leaving the EU without any arrangements.

At East Cambridgeshire district council, I took the opportunity at a meeting of the council’s Resources & Finance Committee the end of last month to challenge the district council’s rather laid-back assessment of the risks involved in a no-deal Brexit.  Since then, a senior officer has been put in charge and is beginning to pull together plans to try to ensure the council can continue to carry out its basic functions – even down to ensuring the council has enough toilet paper to ensure its offices can stay open. (The UK is said to maintain only one day’s supply of toilet paper).

At Cambridgeshire county council, the issues are rather more complex.  The council’s Audit & Accounts Committee received a report on 24 January, and will receive another on 28 March (which the eagle-eyed will spot is the day before the day currently set in law for the UK to leave the EU, with or without a deal).  The January meeting received an impact assessment covering everything from citizens’ rights to transport.  Reductions in workforce (such as carers, cleaners and construction workers, many of whom are from EU27 countries), recruitment issues, and pressures on council budgets were said to be very likely, with a very high impact.  A range of other risks were also considered, some likely and some high-impact.

Councils have to plan, but with only a little over six weeks to go to the date set by the government, nobody yet knows what is going to happen. Extraordinary.