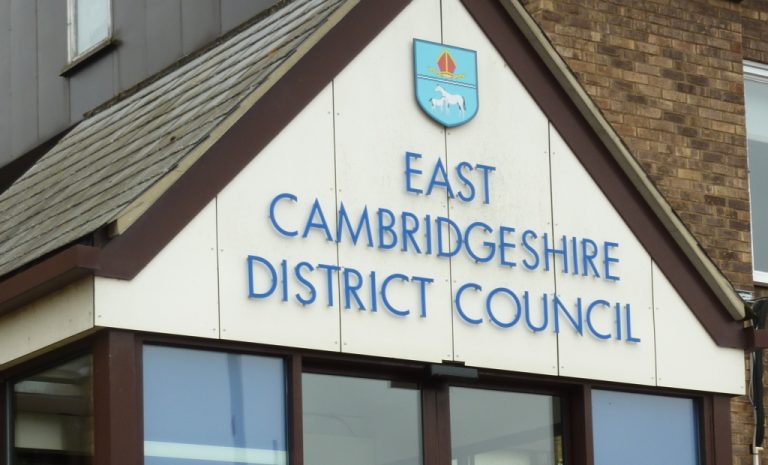 In breaking news this week, East Cambridgeshire district council has announced it is set to abandon its ill-fated draft local plan. The move follows the receipt by the council of the Planning Inspector’s list of the main modifications she wants to the plan before it can be accepted as ‘sound’.

The council is saying that it intends to withdraw the draft plan and rely instead on the previous (2015) plan.  That is the one, residents will remember, that was adopted in April 2015 and then torn to shreds within three months by a successful appeal by speculative developers Gladman, against the council’s refusal of 128 houses at Field End in Witchford.

The changes required by the Inspector (apparently – the council has not published the Inspector’s modifications at the time of writing, despite having issued a lengthy press statement about them) include:

The Full Council meets on Thursday 21 February at 6:00PM, and councillors will be asked to agree that the Local Plan be withdrawn and that the Council revert to using the 2015 adopted local plan. I’m sure many issues will be raised at that meeting, but just a few of them are:

More news, I am sure, in the days, weeks, months, and probably years to come.

UPDATE 1 (13/2/19 at 13:12): Inspector’s letter and modifications (finally) online at https://www.eastcambs.gov.uk/local-development-framework/examination-documents

UPDATE 2 (13/2/19 at 13:43): it now appears that the Inspector sent her local plan modifications to the council on 19 December and wrote to the council on 25 January to complain that they had not been published. The council has sat on this news for almost two months.